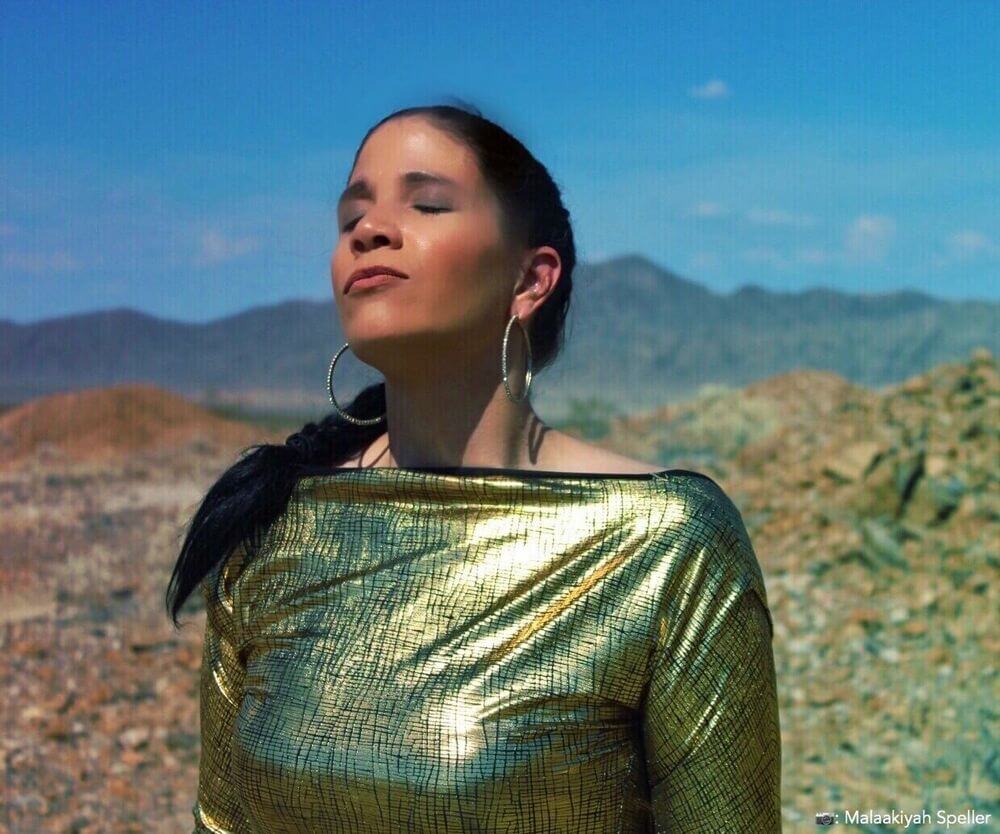 For over 40 years, Haven Hills has strived to provide Survivors with the support they need to overcome the damage that domestic violence has created in their lives. We grieve with them through their recovery and, as time goes on, celebrate with them important milestones. Such is the case of Kristen, one of our Outreach alums, who recently celebrated her 10-year anniversary as a survivor of domestic violence on Wednesday, August 8th, 2018. Like many in her position, she remembers exactly the day that she left to start a new life. We are honored to share her story, her words, and the hopeful voice she brings. Congratulations Kristen.“I didn’t think that I would survive. Not with being repeatedly injured. I trained my mind to survive. I had this mantra in 2008 that I needed to become a Phoenix or I would be killed. Then, I went radio silent. I fought for my life and the life of my dog. I was granted custody of my dog under my 4th Amendment right in the state of California, under the Domestic Violence Statute of Limitations. My mother hired the best Los Angeles attorney & she paid her $10,000 to get custody of my Lucki. I packed a bag and I left. I left with nothing, no family heirlooms, no nothing. I left once and I never went back. My life was threatened repeatedly, I was bullied on social media for 2 years. I honestly didn’t want to live but I didn’t want to break my mother’s heart. She said if anything happened to me, she wouldn’t know how to survive. I couldn’t bear the thought of doing that to my mother, so I took a risk by escaping because I went into fight or flight mode, under immense stress, several hospitalizations and a dehumanization of sorts. No one can ever imagine what I went through nor would I want anyone to. I am one of the lucky ones to get out alive. I am no different than anyone else, as I was trying to make my marriage work. Dream house, dream job…a blur of a life once lived. It didn’t work, it never worked, it wasn’t meant to work. He was a horrible person. He was awful to my parents and worse to me. He told me his intent was to murder me in cold blood as he said “he would put my head in a ditch and called me a b*!$h.” I needed to survive. I needed to know what it would feel like to be free. I silenced his words and listened to my own. My mind became my survival landscape. My 911 tape is being released & today, I am a 10 year survivor of Domestic Violence, Violent Crime & Attempted Murder. I am finally free.

My name is Kristen and I am a survivor.”

Back to all stories