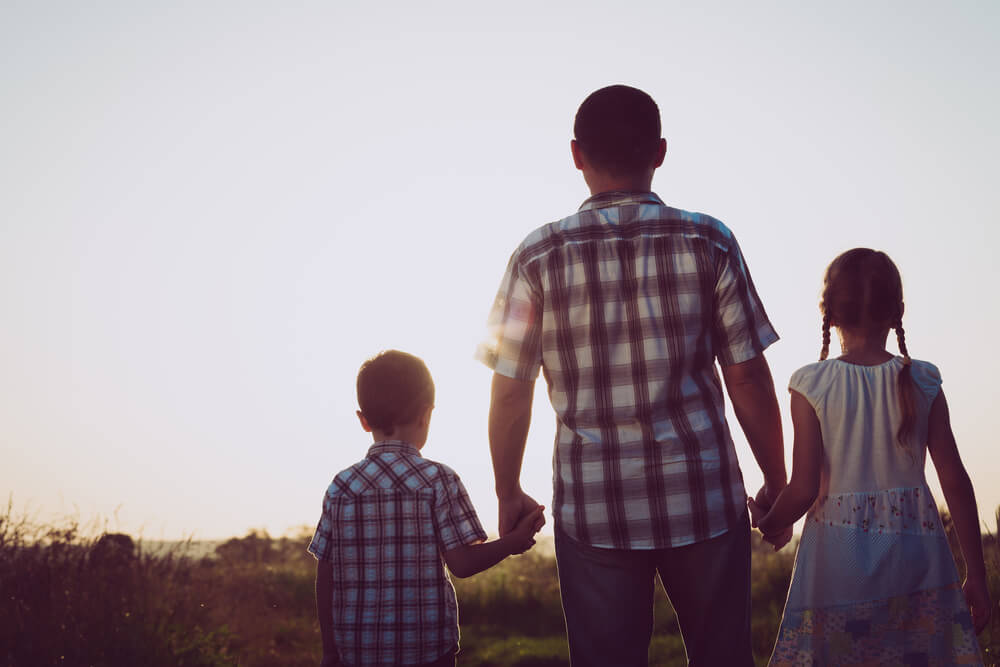 No one ever told me I would be sharing this challenging time in my life with you. I agreed to write this survivor story because Haven Hills has helped me, and I want to do a little to help them. And if telling my story will help you realize why it’s essential to support this organization, then so be it.

Joe was my childhood sweetheart, and we were together since I was 15 years old. Looking back, I should have seen the signs — how he isolated me from my family and friends. Joe got jealous of the doctor I worked for; I thought it was cute and he was just being sensitive. When he put me down, I thought it was my fault. I believed him when he cheated on me and lied because I was in love. He was my family, the father of my children, and I was emotionally and financially dependent on him.

When I tried to stand up for myself, he would scream at me for hours and then leave for days at a time, emptying the bank account and leaving me at home with three children — all without food and money. I couldn’t do anything right in his eyes; he even complained about the way I cleaned. If I cooked, it was too salty, and he would throw it all away. Yet, I could never scream back because there would be more screaming, less money, and more stress as a result.

So, I took it and downplayed all his behavior. I was trying desperately to hold my family together. And then it got worse — he started to do meth. He was always high and would wander around at night. I was terrified of what he would do and found myself unable to sleep. I was exhausted. I even started putting bells on my kid’s doors to keep them safe.

Finally, I ended up telling my mom, and she said, “You have three kids, men cheat, figure it out.” When he saw that I had no one to turn to and that I was all alone, that’s when the mad man came out. That scared me a lot because I had nowhere to go. I couldn’t shower with the door closed, and then I couldn’t even shower with the curtain closed. He wanted me to get mad and then get better and then get mad again – it was a vicious cycle.

Then it happened, the final straw. In a meth-induced hallucination, he tried to attack my daughter, and that was it. When he started attacking the kids, we had to go. My dad came the next day to pick me up, and years later, I stand before you, a woman trying to rebuild her life and the lives of her children.

I’m tremendously thankful to Haven Hills for the help that they have given me. When I walked through the Haven Hills Outreach Program doors, I had such bad anxiety that it was hard for me to share during the group. You see, when I was with Joe, I was so depressed that I would sit for hours on the couch. I was terrified of that couch – I didn’t want to get stuck. My counselor suggested that I come in for individual counseling until I was ready for the group. She cared enough to meet me where I was. It had been a while since anyone had done that.

Haven Hills has also given me the support and the strength that I need to talk about anything without fear of judgment. The art projects that we do always challenge me because I need to dig deep to really explore my losses. I need to hurt before it gets better.

My counselor at Haven Hills also helped me find one-on-one therapy for my kids and myself. I have slowly started to heal, between the work I’ve done at Haven Hills and with my therapist. I now understand the cycle of abuse. I understood that I wasn’t crazy. I learned boundaries and that there are no right or wrong answers.

I also know now that this journey of healing is going to take a while. I will have setbacks, but I know now how to keep going. Years of emotional, psychological, and financial abuse will probably take me years to get over, but I now have the tools I need to get better. I owe it to myself and my children. They are worth it.

Back to all stories Next: Survivor Story #2